What You Need to Know to Use NC Medicaid Managed Care 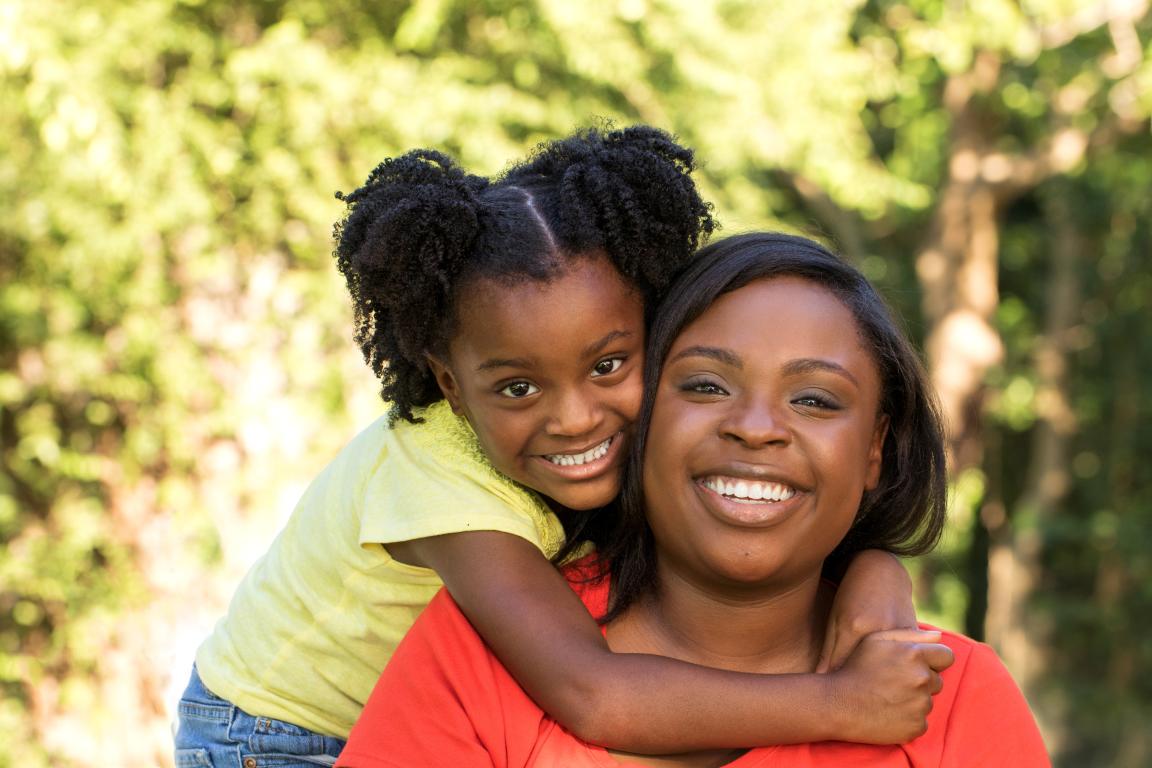 NC Medicaid is committed to ensuring providers have the resources to continue to serving Medicaid beneficiaries without interruption or delays due to the COVID-19 outbreak. 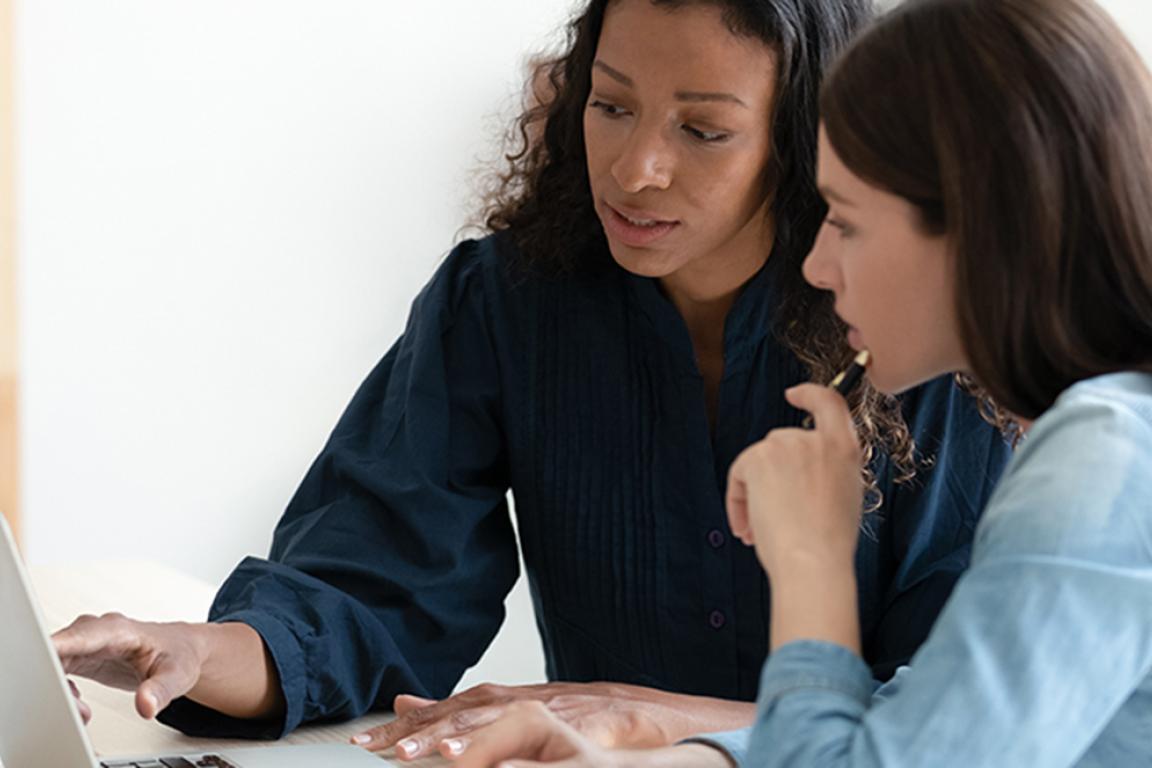 The NC Medicaid Ombudsman is a resource to help Medicaid beneficiaries learn more about NC Medicaid Managed Care, understand their rights and responsibilities, and receive referrals for other services that they may need. 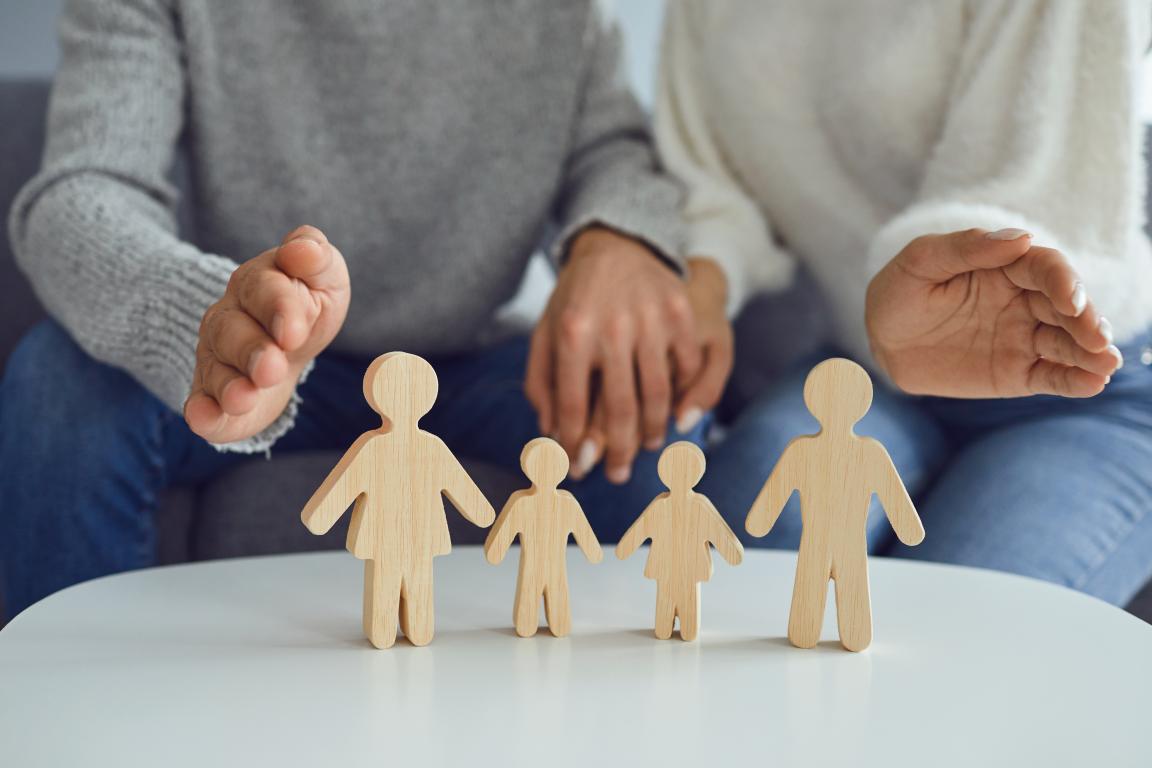 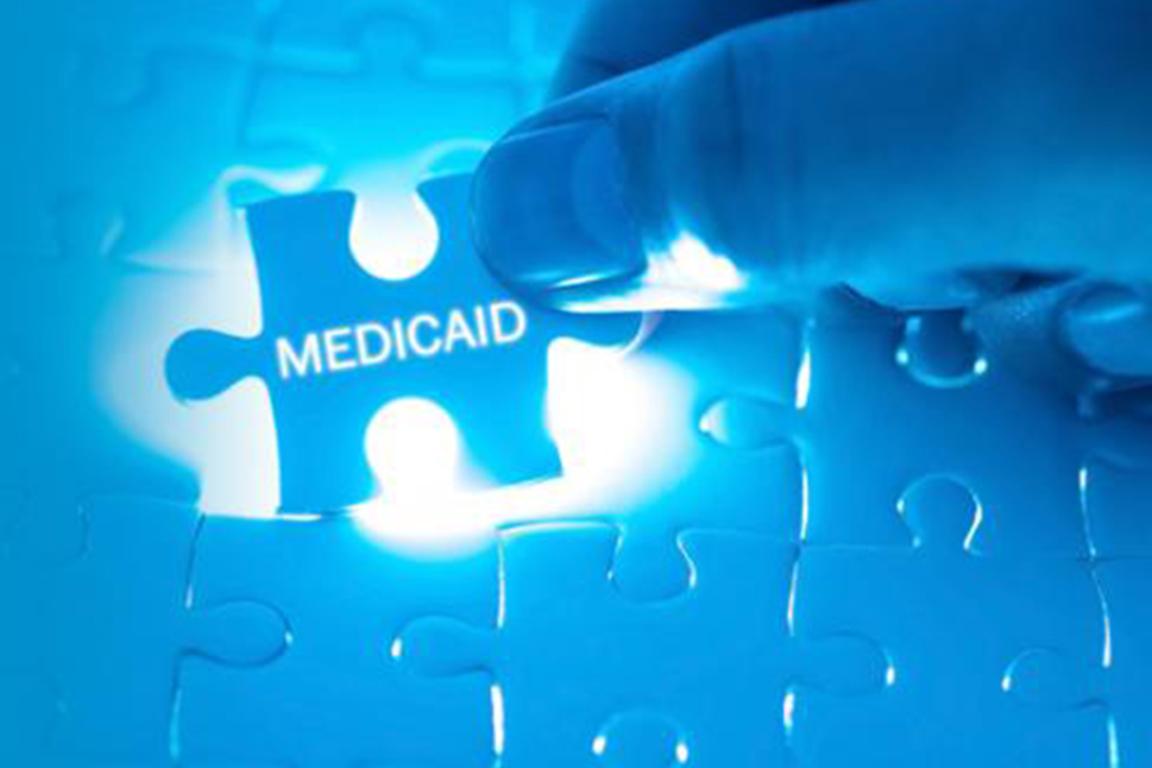 Find out more about the state’s move to managed care. 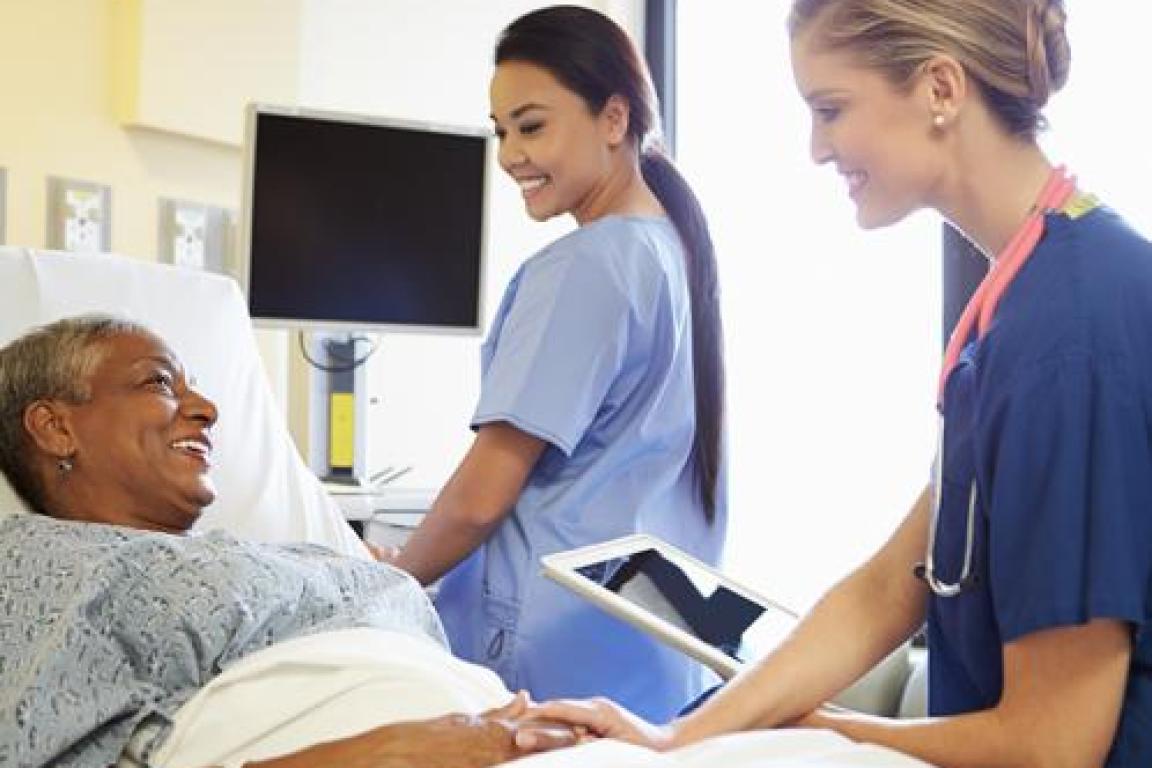 Get Medicaid or NC Health Choice

Learn if you’re eligible, about available programs & services, and how to apply. 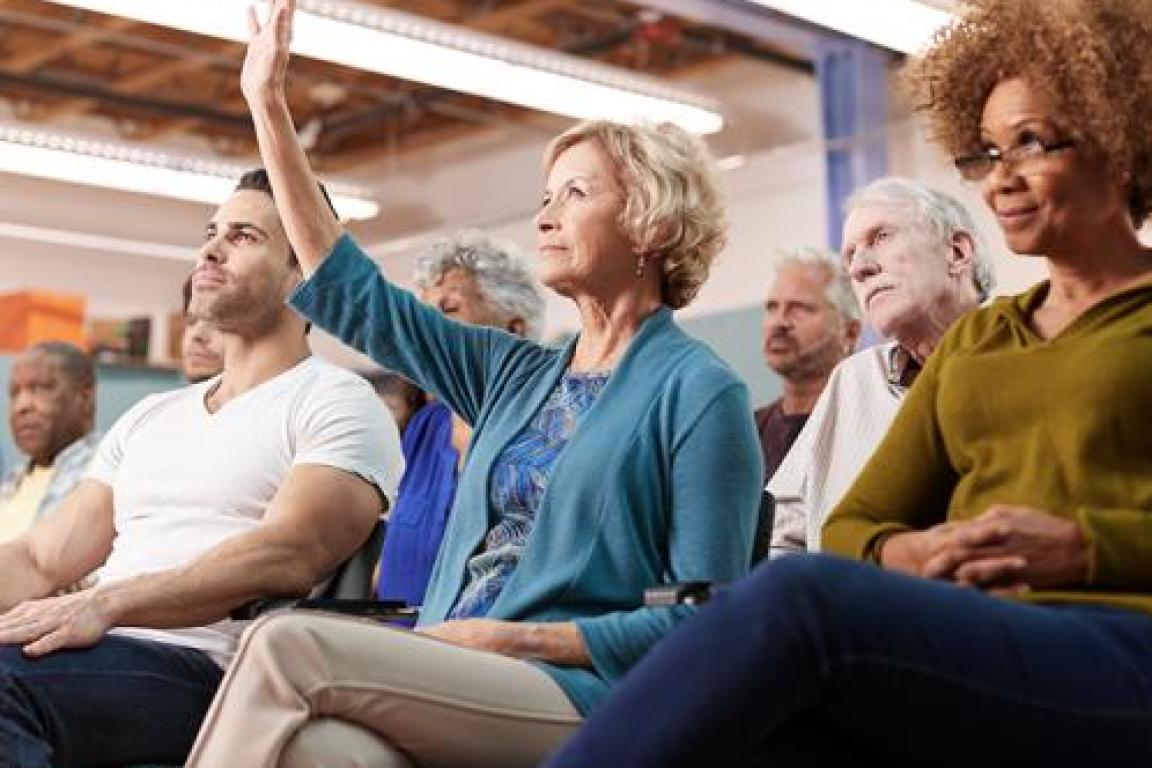 Stay up to date with us. Get email alerts on latest news and upcoming events.